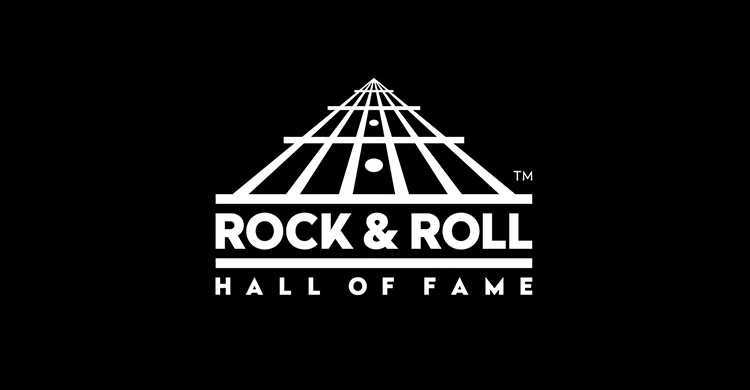 Maurice:
On March 6, 2000, I stepped to the podium at the Waldorf-Astoria in New York City to accept Earth, Wind & Fire’s induction into the Rock and Roll Hall of Fame. In my acceptance speech, I told the audience that establishing the band’s place in history had been a hard road but a good road. I considered the honor a small capstone to a long career in what I believe is the highest form of creative expression – music.