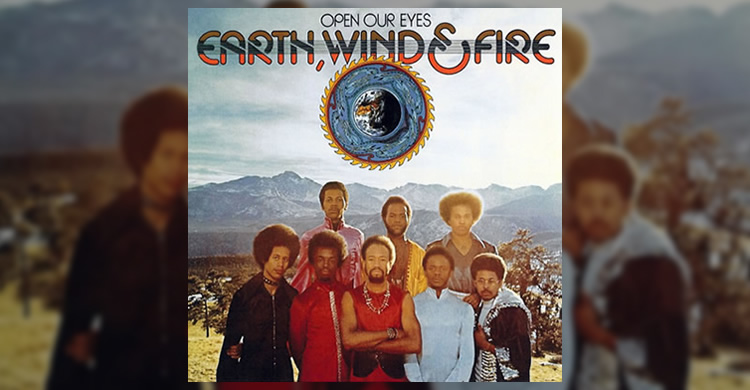 Maurice:
In November 1973 we chose the Caribou Ranch to record Open Our Eyes, intentionally selecting the pristine mountain environment to inspire us creatively.

Caribou Ranch was a recording studio that producer Jim Guercio owned on 4,000 beautiful acres in the Colorado Rockies. Some of the guys had trouble adjusting to the high altitude. Other guys struggled with the temperature. “It’s cold as hell out here,” I remember Al (McKay) saying.

Elton John recorded a few albums at the Caribou Ranch, as did Chicago, Blood, Sweat & Tears, and America. Bob (Cavallo) was the one who suggested that we go away to do the album. It would help us focus; we could work our craft without the distraction of telephones, visitors, and the crazy Los Angeles energy. The studio opened in 1972, and we were the only black act who went up there during its early days. It was part of my vision of wanting to have the same opportunities as the big rock acts. Bob knew that if would send a message to Columbia Records that EW&F was not just another black act that it could treat as a second-class citizen.

Andrew (Woolfolk)’s soprano sax and flute against the high range of our background vocals on “Feelin’ Blue” are an example of the many things that Charles (Stepney) introduced that would class up the sound of EW&F. He really knew how to voice piano chords in a way that they left melodic space for the vocals. He stayed away from cluster chords. His arranging ability gave my musical imagination the space to experiment, allowing me the freedom to be even more daring and aggressive with my musical vision.