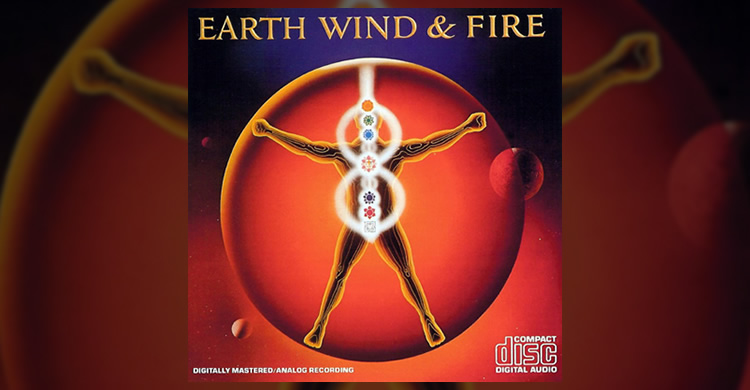 Maurice:
After the demise of ARC, in February of 1983, Powerlight, our twelfth album on Columbia Records, was released. Powerlight had a minor R&B hit, “Fall In Love With Me,” but I felt the album had not been promoted properly. Although it went gold, it was viewed as a commercial disappointment.

Next to Faces, Powerlight is probably one of our best and most overlooked albums.