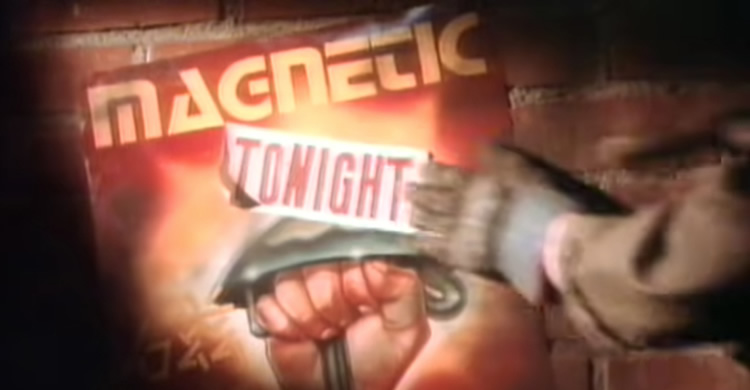 Maurice:
By the fall of 1983 I was getting bored with R&B. Records like “She Blinded Me with Science” by Thomas Dolby, “Owner of a Lonely Heart” by Yes, and “I Can’t Go for That” by Hall & Oates were turning me on. A year or two later it would be “Things Can Only Get Better” by Howard Jones. All four songs had a European flavor – pared-down, electronic, and yet very song-driven. This was the direction I felt that Earth, Wind & Fire should go. I wanted to take EW&F into a modern era, to capture the new wave sound out of Europe. It was a risk.

I knew the public had decided for itself what the Earth, Wind & Fire sound was. But I could not let our fans, or anyone else, dissuade me from moving into new musical horizons. A part of my motivation as well was that I heard Earth, Wind & Fire’s sound in a lot of songs on the radio.

I made a gutsy decision to not use horns on our next album. I wanted to create the power and syncopation of the brass instead with harder-edged synthesizers. To me it was a good idea for a creative shift, and I hoped that radio would respond.

Beyond the experimental musical goals of Electric Universe, lyrically the album was a commentary on the limits and pitfalls of technology, which is a core belief of mine.

In November of 1983, with much anticipation, Columbia released the first single from Electric Universe, “Magnetic.”