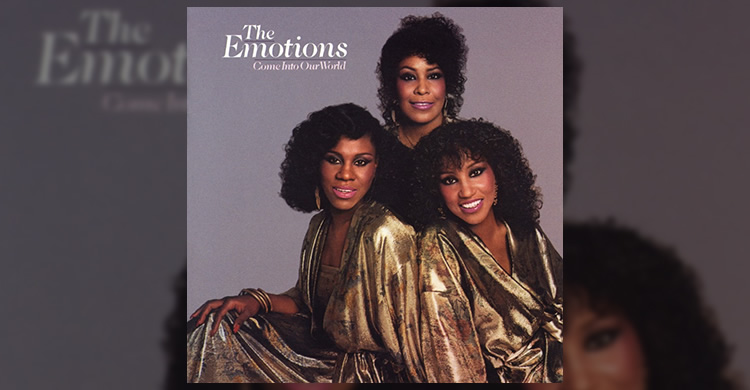 The album was produced by Maurice for Kalimba Productions.

Maurice:
The first artist we signed (to Kalimba Productions) were three sisters from Chicago, the Emotions. They were originally known as the Heavenly Sunbeams, a young girl gospel-singing group. Ron Ellison, an old associate from Chicago, knew their father, the very enterprising Joe Hutchinson Sr. I had a meeting with them and asked if they had any songs. “Yeah, we have lots of songs,” Wanda Hutchinson said. She launched into four or five songs that would end up becoming a part of their gold debut album, Flowers. Wanda in particular was a great songwriter. One song that caught my ear was “I Don’t Wanna Lose Your Love.” On the demo she had it at a very slow tempo, with about six or seven verses. She sang with such raw emotion – she had such a greasy pocket. I could tell she was disappointed when I said, “Wanda, ain’t no songs with six and seven verses.”

“But Reece, it’s a song about my first love that I broke up with.”

“Then we’re going to have to speed it up a lot.”

Which we did. “I Don’t Wanna Lose Your Love” became a template for many songs that came after – punchy, up-tempo, with a very feminine sound on the top. It was very clear that the Hutchinson sisters could harmonize. I mean HAR-MO-NIZE! They had a natural blend and bend to their voices, making them sound like one voice with three different notes. They really had a unique sound, rooted in gospel. I wanted to take them to a place that was contemporary without destroying the church in their sound.

Getting the Emotions’ album off the ground was the real beginning of Kalimba Productions as a separate entity.