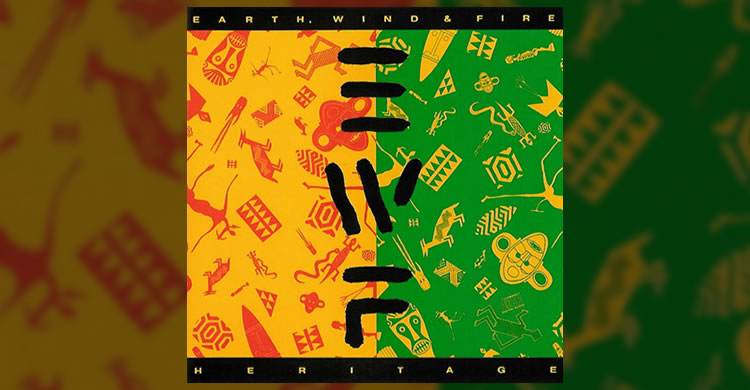 Here’s the track “Anything You Want” from Earth, Wind & Fire’s 1990 release Heritage.

Maurice’s message from the album:
“It Don’t Mean A Thing If It Ain’t Got That Swing”
A line from a song sung by the late Fats Waller; an early indication of the power of the beat. Each generation has crafted a rhythmic signature that reflects its own social expression. Our forefathers lived by the beat; we share in this proud heritage that has been passed down to us. A legacy that will live forever.

Earth, Wind & Fire is pleased to present this musical collage, which includes Sly Stone, one of the great innovators of our time. He has made a major contribution through his music to our heritage. We are thrilled to have M.C. Hammer appearing with us. Not only is he very talented but, he’s making a positive statement and contribution to our youth through the power of rap.

We asked The Boys to join us on the title song as they represent the future. They will continue to walk in the path of the greats who set the standards for us all.

We present to you with great pride: Heritage
(Maurice White – Earth, Wind & Fire 1990)

“Anything You Want”
Written by Ian Prince