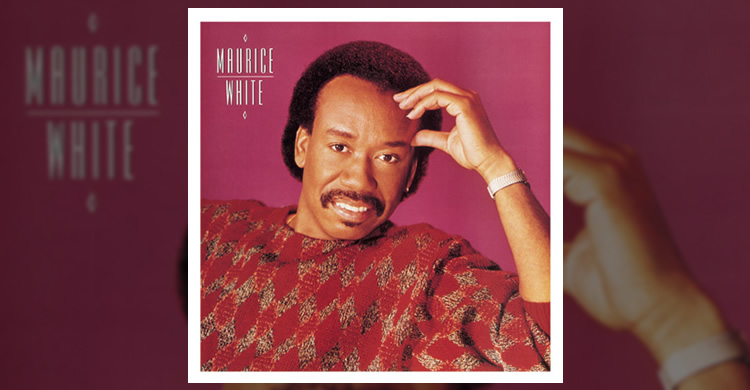 “Life” was included on the 1985 Japanese import CD and as a bonus track on the 2001 domestic reissue.

Maurice:
…I became excited about doing a solo record. I felt no strain or urgency, nothing that would encourage my high-strung nature. I felt free, as if I were at the beginning of a new romance. I knew for sure that I didn’t want to use the Complex to record my solo record. I had to break out of the inertia of the EW&F world. I did a lot of recording at Soundcastle Studios in the Silver Lake area of LA, all the way in the northeast part of town…