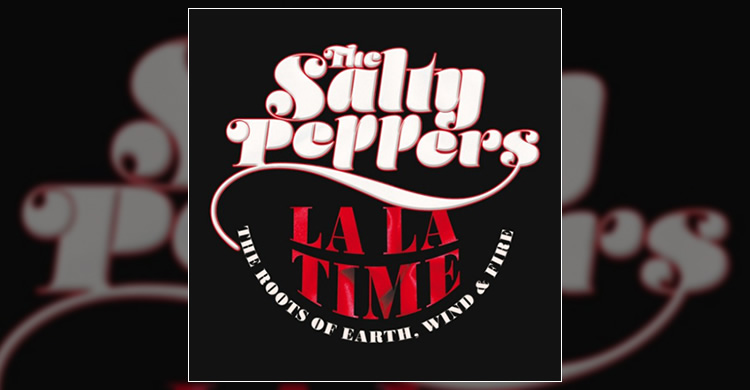 Maurice:
Wade Flemons, Don Whitehead, and I had gathered several songs we had written. I had tried to interest a few artists in recording them, but with no luck. Believing the songs were good, I thought we should just go and professionally cut them in a studio and hope for the best. I booked studio time at a great place, Audio Finishers Studio, a brownstone building on Ontario Street with great acoustics and great engineers. The guys who owned Audio Finishers had gotten their start at the legendary Universal Recording studio, where I did a ton of sessions.

I found an isolated part of the studio and silently prayed that things would go well. We cut five or six songs that day. Two of them were the instrumental “La La Time” and the song “Love Is Life,” which I would later recut in Los Angeles with the original Earth, Wind & Fire.

We had a huge band. It was enhanced with a lot of horns, most of the same cast of characters that did horn dates in those days. But we still maintained that core: myself, Chuck Handy, Pete Cosey, Louis Satterfield, Wade Flemons, Don Whitehead, and Don Myrick. The great addition was the one and only Donny Hathaway.

There wasn’t a doubt in anyone’s mind that Donny was everything an artist should be. He was the one person I knew for sure I wanted in the sessions, because he was creative, soulful, and sensitive. Donny played some of the keyboards and did all the vocal arrangements. It was his idea to hire the Dick Judson singers to sing with him. My baby brother Fred was there, and I put him on the tambourine. “La La Time” was Fred’s first released recording. A few years later, Donny Hathaway would ask Fred to become his drummer.

I decided to release “La La Time” under the group name the Salty Peppers. It got a little radio play in Chicago but stalled there. Fortunately, my pal Phil Wright, who had left Chess Records a few years earlier, landed on his feet at Capitol Records in Los Angeles. They picked the record up, and it branched out to be a little hit in the Midwest.