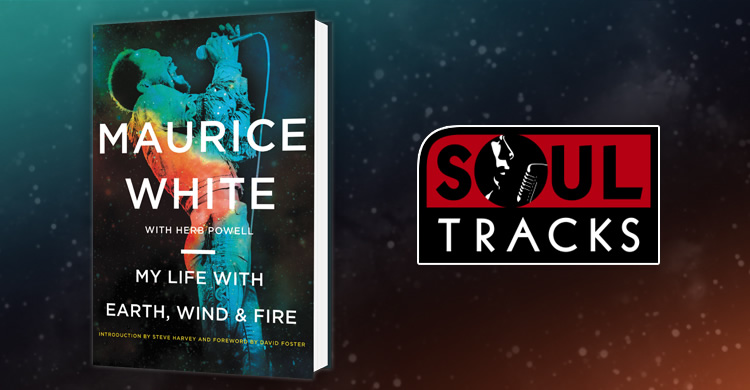 A review of Maurice’s book “My Life With Earth, Wind & Fire” by Justin Kantor at SoulTracks.com

Earth, Wind & Fire’s impact on the evolution of R&B music during the 1970s—extending far beyond that most revolutionary decade—is one of striking magnitude. The band’s consciousness-raising lyrics, multicultural instrumental influences, dynamic vocal performances, and expansive melodic and harmonic qualities are but the tip of the iceberg. The mind-blowing experience of their live shows was an unprecedented experience. On so many levels, the across-the-board appeal of EW&F’s songs, recordings, and concerts blazed new trails for African-Americans striving to break out of age-old stereotypes perpetuated by closed-minded industry types. The international, multi-ethnic reach which Maurice White and his musical partners achieved over 20-some years was a power so inherent that it often is taken for granted in an era in which different styles and genres are more freely explored by independent artists not constrained by the mandates of major labels.