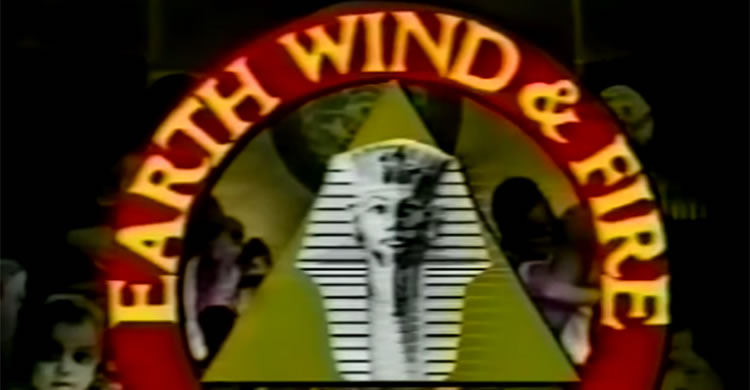 Maurice:
To add to my wide-eyed expectations for the (Faces) album, ABC-TV approached me about producing a feature on the band for its news magazine program 20/20. I agreed. Thomas Hoving was the correspondent. He and a film crew came to my place in Carmel and spent some time in the studio with us. I quickly became skeptical; Hoving’s questions made me suspect that they were going to portray me as weird.

“You guys sleep in pyramids, don’t you?”

“No,” I responded flatly.

“Don’t you guys us psychics to help you write your songs?”

No need to worry, though – the oddball questions were left on the editing-room floor, and the segment turned out fine.