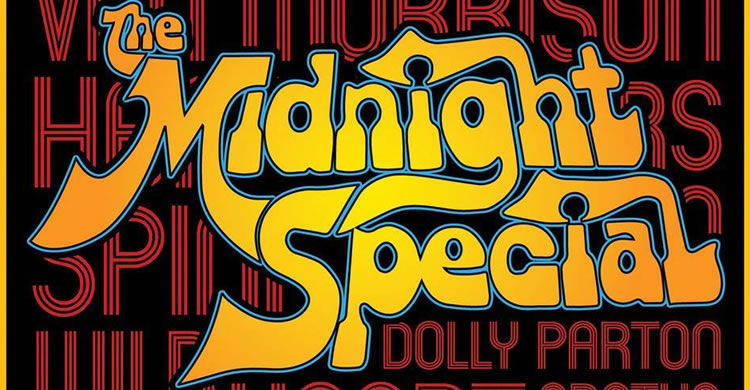 “Devotion” (from the 1974 album, Open Our Eyes)
Written by Maurice & Philip Bailey

Maurice:
In early April 1975, we hosted The Midnight Special, playing “Mighty Mighty,” “Yearnin’ Learnin’,” and “Shining Star.” I wasn’t crazy about this performance, although I liked it more than Don Kirshner’s Rock Concert. We needed a bigger live sound. This would require a horn section and adding three more salaries. If it hadn’t been for the increased touring revenue from the success of That’s The Way of the World, it would never have happened.