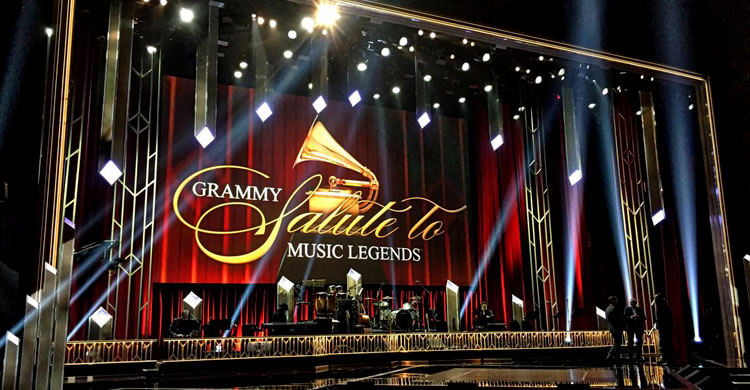 The Recording Academy honored its 2016 Special Merit Awards recipients with an awards ceremony and live tribute concert on April 23, 2016 at The Dolby Theater in Los Angeles. Dubbed “GRAMMY Salute To Music Legends,” the event was produced in partnership with THIRTEEN as part of the “Great Performances” series on PBS, set to air later this year. Led by music industry icon Don Was as musical director, the tribute concert featured rare performances by honorees and never-seen renditions by those they’ve inspired.

The Lifetime Achievement Award honors performers who have made contributions of outstanding artistic significance to the field of recording.  The award is determined by vote of The Recording Academy’s National Board of Trustees.