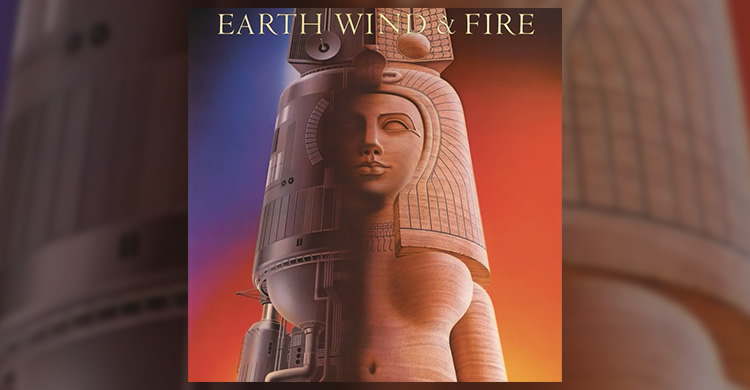 Maurice:
I kicked off the process of producing the Raise! album by having a conversation with Beloyd Taylor in early February of 1981 at the Complex.

“Oh, no, something futuristic – still Earth, Wind & Fire, but a new, simpler sound.”

Beloyd knew Earth, Wind & Fire’s sound, but his interpretation of that sound brought in a different energy. He was a good singer and guitarist, and ideas just poured out of him. The songs he submitted to me were forward thinking and had a distinctive vibe. I loved Beloyd. I had every intention of doing a solo album with him, but I just didn’t have the time. For the next three years, however, Beloyd would be involved in many projects that came ARC’s way.

He was hungry for success, to the point that he would sometimes sleep on the studio couch. Since he hung around the Complex so much, Beloyd was my main go-to guy in those early ’80s years. Beyond his writing skills, he sounded a lot like me vocally, which made it really productive to have him around to do background vocals for EW&F and other projects. I took him under my wing.

The band saw Beloyd as someone who was going to get more songs on the album, and in this case they were right. But I always moved into the creative direction that I felt was best for the group.

Beloyd came through, giving me exactly what I had asked for. He self-composed three songs for the Raise! album: “Lady Sun,” “The Changing Times,” and “You Are A Winner.” His songs set a tone for the album.