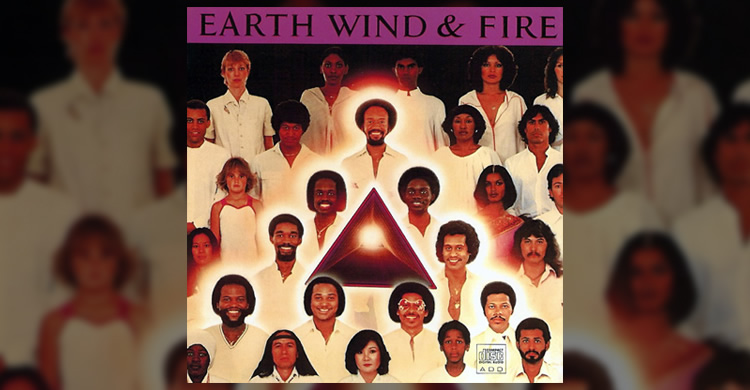 From Earth, Wind & Fire’s 1980 release Faces, here’s the track “Turn It Into Something Good” written by Maurice, Valerie Carter, and James Newton Howard.

That double album, Faces, is one of our best.  It has it all – the polyrhythms of All ’N All, the sonic quality of I Am, and the supreme musicianship of the EW&F recording family.  The artwork of the gatefold album cover, picturing many different races of people from around the globe, continued our effort to promote the family of man, the idea that we are all one.

I spared no expense taking the rhythm section, several of the outside songwriters, and George Massenburg to George Martin’s new recording studio on the Emerald Isle – Montserrat, West Indies.  Montserrat is a tiny island in the Caribbean Sea, 1,350 miles southeast of Miami.  Just as the isolation of Caribou Ranch was a turning point in the life of Earth, Wind & Fire seven years earlier, I hoped the white sand beaches of this remote idyllic paradise would be a new start for the band.  But it wasn’t.  This wasn’t Caribou Ranch and 1973; this was 1980.  All the spoils of success were in place, as were its pitfalls.

I knew we had a great album in Faces.  It was global in its musical approach.  The two-record set had something for everyone.

In respect, to these changing times, this offering of our creative efforts is presented to acquaint man with his many brothers and sisters around the world.  We live so close, yet so far away, fear has been our separator.

We live now in a new age dawning upon computer technology, higher consciousness, higher elevation of space, and higher ideas.  In this age the true essence of sharing should be acknowledged.

It is time for man to understand that we share the same sun, and we all are essentially the same with different names.  All around the world the most enjoyed vibration is that of a smile.  Through our smiles we touch the heart of our fellow man. Together, let’s lift our planet to a higher vibration.  In love we stand.