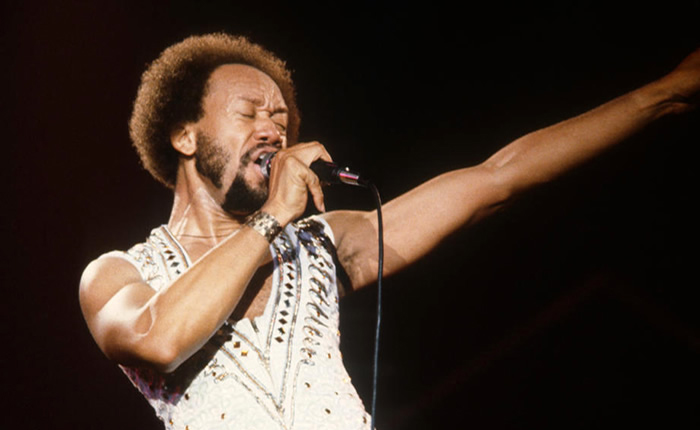 Maurice:
We’ve never been in a race with any of the other bands in terms of trying to outdo them or anything. But for one thing, we’ve been giving the people something that they need and in doing that I think the people have put us on a certain level. It really is rewarding in that sense; but the actuality of it is that we never really were trying to outdo anybody. In the beginning a lot of people were comparing all the bands and saying that we were the same. But we are different because we all have different messages. Our thing is a thing for the people in relationship to the Creator; other groups have other things they want to say.