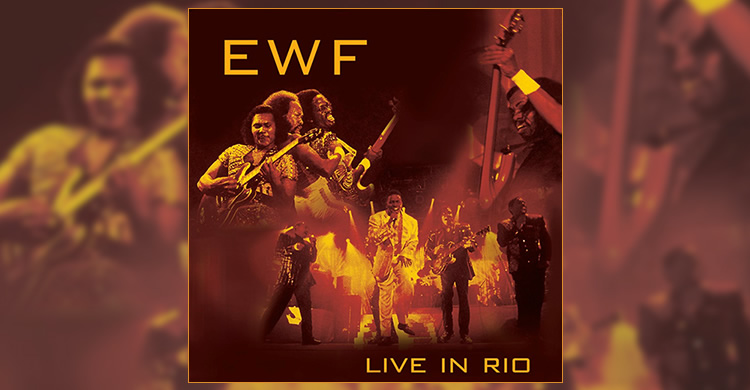 Maurice:
… (Robert) Stigwood seemed to have a golden touch.  When he approached me about having the band appear as a guest in a movie musical based on the Beatles album Sgt. Pepper’s Lonely Hearts Club Band, I said OK.  But with the tight scheduling that I put upon myself, I had completely forgotten about it.

“Hey, did you cut that Beatles song yet for Stigwood?” Bob reminded me.

Since I’d waited until the very last minute, many of the songs they had given me to choose from had already been taken by the other artists.  But “Got to Get You into My Life” was available, and Verdine and I settled on that.  We walked to Sam Goody in NYC to buy the record…

…We had one day off before we had to play on December 1 in Denver at McNichols Arena.  We flew in immediately after the gig and arrived at the hotel, got a few hours of rest, and Larry Dunn and I found an old upright piano in the hotel ballroom to musically work out “Got to Get You into My Life.”

“Man, give me some crazy sh** for the intro,” I said, “like bop, bop, bop, bop, bop, bop, bop, bop.”  I always thought in rhythm, and Larry figured out the notes in five minutes flat.  I tapped on the piano and sang, and Larry played.  I went back and forth, discussing the basic feel, and in about forty-five minutes we were done.  We loosely rehearsed it in the ballroom with the rhythm section guys.  George Massenburg flew up from LA and brought his usual bag of tricks of microphones, preamps, and everything else he would need to make things happen right.  We chose a relatively new studio called Northstar in Boulder, Colorado.  Our version of “Got to Get You into My Life” was all recorded very quickly – the whole thing, top to bottom, was done in probably a forty-eight-hour period…

There are many mountains to climb while fulfilling your dreams. Our goal has been to be the baddest band in the land, so we played around the world with that thought in mind. One of the highlights of our travels was Rio De Janeiro, Brazil – We connected instantly with the culture and their music. We feel good about this piece of work, – so we share it with you. Peace, Maurice White