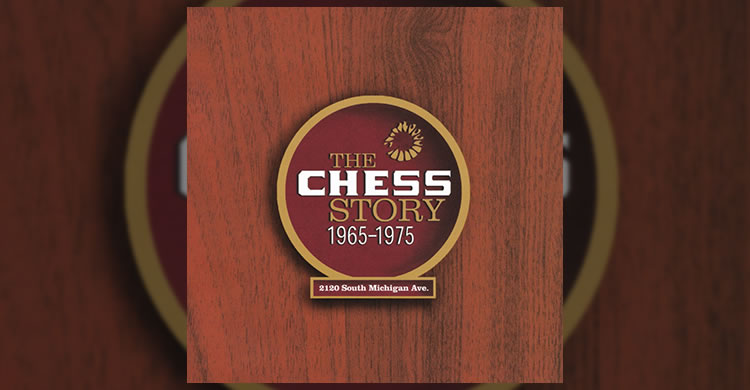 The Radiants strongly followed early in 1965 with “It Ain’t No Big Thing,” a masterpiece composed by (Maurice) McAlister. Here the switch-off lead was exceedingly pronounced and immensely effective, and even though the song was based on the Impressions’ format, the Radiants’ manner of doing it was distinctive enough to give them a unique sound. The marvelous vocal interplay of the song worked like a constant flux of voices slipping in and out of the musical mix, a technique later copied by the progressive r&b groups of the 1970s, Sly and the Family Stone, and Earth, Wind and Fire. Not coincidentally, Maurice White, the drummer behind EW&F, played on all the Radiants’ sessions.

“It Ain’t No Big Thing”
Written by Gerald Sims