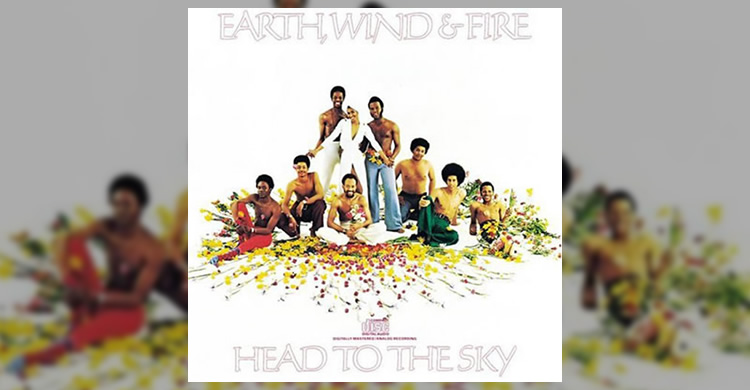 “Build Your Nest”
Written by Maurice and Verdine White

Maurice:
The album was a declaration of the band’s personal and professional transformations. We were shifting our ears toward jazz and world music. Latin sounds were also modifying our palette. The EW&F band in early ’73 had the musicality, youth, and hunger we needed to expand into new musical horizons.

Head To The Sky, cut in only a couple of weeks at Clover Studios, showcased our musical diversity, which was there from the beginning, even in the Warner Bros. days. “The World’s a Masquerade,” “Build Your Nest,” “Evil,” and “Keep Your Head to the Sky” espoused consciousness. We wanted our audience to realize that to be young, gifted, and black, it was necessary to be awake and sensitive to the inner as well as the outer man.