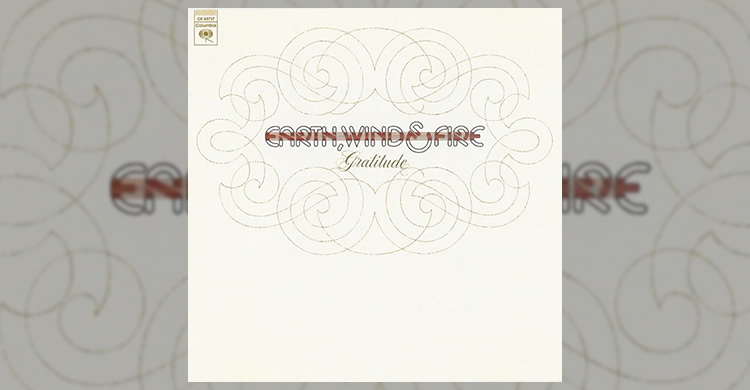 Maurice:
With the (live) recordings in the can, Bob (Cavallo) and I, along with Bruce Lundvall, who was head of Columbia Records America, decided to put together a live album with a few new studio cuts, to be released before Christmas of 1975. The two-record set Gratitude would be the result.

We were cutting grooves every time we had a break, and we would come off the road in an absolute frenzy. Taking those energies right into the studio, we recorded a little Latin-feeling number called “Sunshine.” It’s a simple song, but you can hear the chemistry of our band in a new way. Verdine absolutely crushed it on bass, and I loved playing drums on that tune.

The double album Gratitude was released on November 1 (1975).

Gratitude spent three weeks at No. 1 on the Billboard pop albums chart.