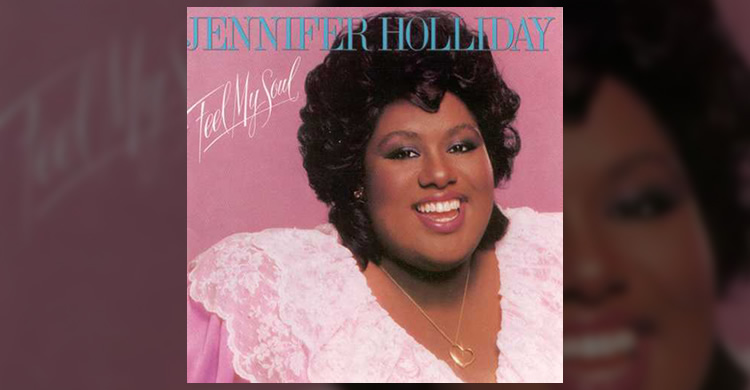 Here’s the track “Heartstrings,” recorded during the sessions for Jennifer Holliday’s 1983 album, Feel My Soul. The song was the B-side for the singles “I Am Love,” and “Shine A Light” but was not included on the album.

Maurice:
…in Studio B (at the Complex), I was producing Jennifer Holliday’s (1983) debut album, Feel My Soul, for David Geffen’s label. Jennifer was the newest and brightest thing on Broadway. She had just been in Your Arms Too Short to Box with God and Dreamgirls, which made her a star. David Foster, Allee Willis, and I wrote a beautiful, theatrical ballad for her called “I Am Love.” She sang the hell out of it. It was a hit on the black chart, but it did not achieve the same level of success on the pop charts.